Apple fails to present iPhone 12 due to ‘strategic mistake’ in 5G: Analyst

Apple held its usual fall announcement on Tuesday, introducing a series of new products including new Apple Watch and a new iPad. However, there was a conspicuous absence during the event - the much-awaited iPhone 12. Liang Zhenpeng, senior industry analyst, told the Global Times on Wednesday that...more 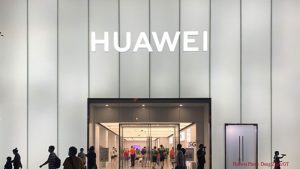 The Trump administration's export ban on Huawei, which took effect on Tuesday (US time), is already sending shockwaves through the technology world, industry watchers said. The ban, intended to cut off the Chinese tech giant's chip supplies, will slam Huawei's capabilities - especially in 5G and high-end smartphones...more

Beijing has become the second city in China, after Shenzhen in South China's Guangdong Province, to achieve full coverage of 5G independent networking, according to a statement released by the Ministry of Industry and Information Technology on Wednesday. As of the end of July, Beijing has opened 44,000...more

Commsat, a Chinese commercial space start-up, announced Tuesday that it has started to build a satellite factory in China with annual production of more than 100 satellites, which will weigh more than 100 kilograms each. The program, in Tangshan, North China's Hebei Province, marks the first major project in the...more

The COVID-19 vaccine that countries around the world are racing to acquire may not be able to provide permanent protection, and recipients who recover from the infection may become reinfected even after getting the COVID-19 vaccine, a Hong Kong virologist told the Global Times after a recent study...more

China captured 62 million samples of malicious internet attacks in 2019; US was No.1 attacker

More than 62 million samples of malicious computer programs were captured last year in China, with the US accounting for 53.5 percent of all overseas attacks, according to the 2019 China Internet Network Security Report released by the National Computer Network Emergency Response Technical Team/Coordination Center of China...more

Managua, Aug 13 (Prensa Latina). This Thursday, 94 years after the birth of Fidel Castro, historic leader of the Cuban Revolution, a science center in the fields of western Nicaragua honors his legacy in this country to which he was linked by so many historical ties. The Comandante...more

Organic Farming in DPRK with Help of Mud Snails

Pyongyang. An organic farming with help of mud snails is widely introduced into farms of the DPRK. It is an advanced farming method that helps increase the grain output without using chemical fertilizers and agrochemicals in rice culture. According to an official concerned, this method has been applied...more

WHO admits Wuhan may not be virus origin, offsetting rumor

WHO's admission that Wuhan may not be the origin of COVID-19 may put to rest conspiracy theories that have put the central Chinese city and China in a bad light over the virus' origin, Chinese epidemiologists said. They urged for more research on transmission channels and virus host...more

TikTok buyout ‘a ruse’ to take down Facebook’s rival: Insiders

The plan to force TikTok US business to be divested could be a ruse for the US government and tech giants including Facebook to take down the short video platform and allow Facebook to fill the void, industry insiders told the Global Times Tuesday. US President Donald Trump...more

US degrades from innovator to digital rogue

The US is showing its nature as a digital rogue state, as TikTok waits for its destiny. US President Donald Trump threatened to shut down this widely popular Chinese-owned video-sharing app in the US. He also said he was ready to approve a purchase of the US operations...more

Tencent-affiliated artificial intelligence (AI) laboratory AI Lab and the medical team of top Chinese physician Zhong Nanshan have jointly revealed the results of a research project, which can predict the likelihood of COVID-19 developing to a critical stage using AI technologies. They jointly developed a deep-learning model which...more

Editor's Note: This year marks the 75th anniversary of the establishment of the United Nations. In...

On September 15, the 75th session of the United Nations General Assembly kicked off. It was...

China Rejects and Opposes Groundless Accusations by the United States

China firmly rejects and opposes the groundless accusations made by the United States against China during...

A viral video of an H-6K bomber released by the People's Liberation Army (PLA) Air Force... 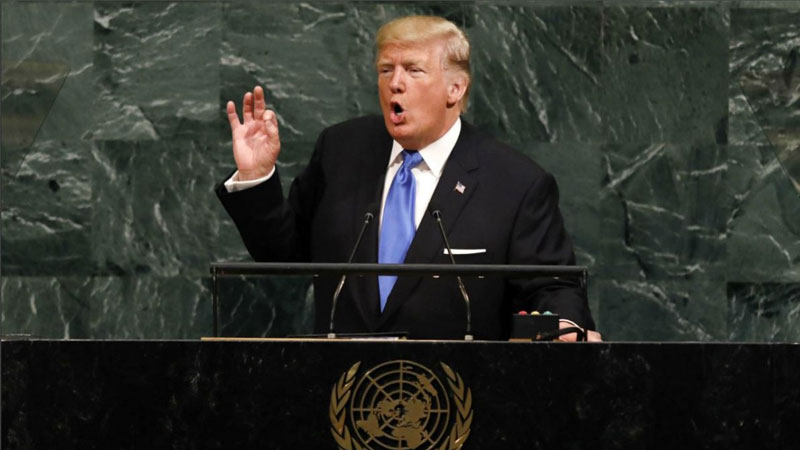 The general debate of the 75th UN General Assembly opened Tuesday, with leaders of many countries... 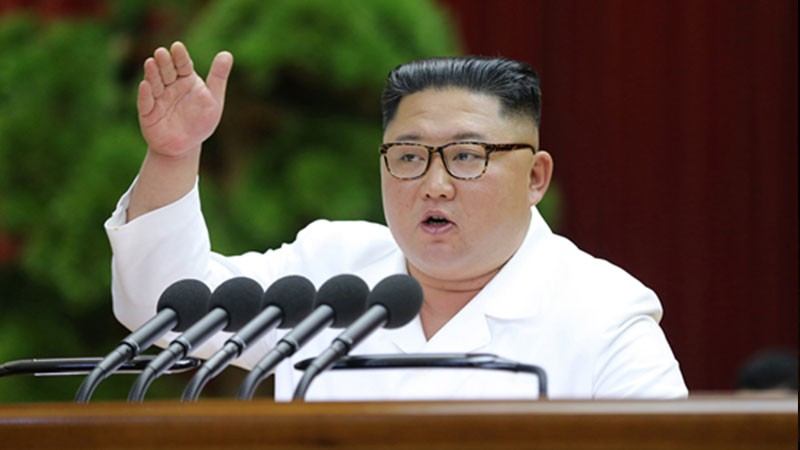 DPRK: Special Measures by the Supreme Leader in the Special Time

In a typhoon-stricken area in South Hamgyong Province on the east coast of Korea, Chairman Kim...